On my continent, EVERYONE is either infected or affected by HIV. There isn’t a quarter of an hour that goes by without an HIV/ AIDS public service announcement on state sponsored media. We are all encouraged by the media to get tested periodically and not to be afraid of this virus.
I was 16, in 1998, when I became witness to AIDS for the first time in my family. My father, who had been very absent from my life, finally made himself available after years of serving in the military in what was Yugoslavia at the time, and numerous other countries, as a peace keeper.
As you might know, 16 is the age that most males of any culture or background are confronted with the threshold of imminent manhood. It turned out at that age, that I was not only dealing with my ever-changing and raging hormones, but my latent homosexuality as well. I knew that I was not going through a phase.
I needed my dad to tell me everything would be fine and that I was not a freak. In order to achieve this and be at peace with who I am and what I was going through, I would have to travel 558 kilometres from Bulawayo to Mutare (where he lived) by bus. After days of agonising, I finally took the plunge and booked that bus ticket and made my way to the only man who would understand me.
When I arrived at his flat, I could not believe the reality that I was confronted with. The man who had been so powerful, who trained martial arts students and was the strongest man I knew, now had discoloured skin and massive boils under his armpits. He looked so vulnerable, had lost most of his body weight and spoke in a very soft semi-whisper.
I did not know how to relate to him. He was so different to the man I had come to see and who I had the intention of confiding in. It seemed he had bigger things to deal with than my battle with sexual desire for men and jangling hormones.
In 1998, Zimbabwe was ill-prepared to deal with the reality of the HIV pandemic and people were not helping themselves either. They blamed a lot of the deaths on witchcraft and jealous relatives who were intent on killing their more successful rivals. I saw it all.
What hurt the most was that I could not do much to make a difference. My Ndebele culture did not allow me, as a young person, to speak out about sex. It still is taboo to speak about it, but things are slowly changing with the introduction of the ever-evolving and growing global village.
My father died on the 25th of June 1998. It is not fair to say he only died of AIDS, but that my people’s fear and denial in the face of attempted education killed him as well. Had he been exposed to ARV treatment and support groups, he would be sharing in my life right now. Thank goodness my mother never contracted it as they were divorced by then.

I guess HIV becomes more real when it knocks on our doorstep and attempts to befriend us or become a part of our family. It is here to teach us how to live anew. It brings a dawn of a new birth and a more conscious existence, both for the infected and the affected. Let us do this together and educate, console, love and embrace all who are affected and infected. 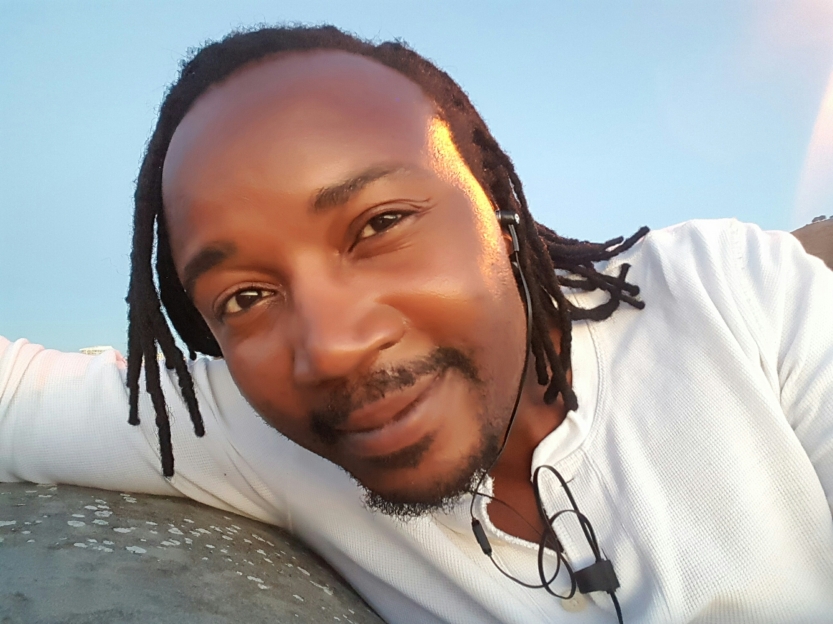 4 thoughts on “THROUGH MY AFRICAN EYES- World AIDS Day”