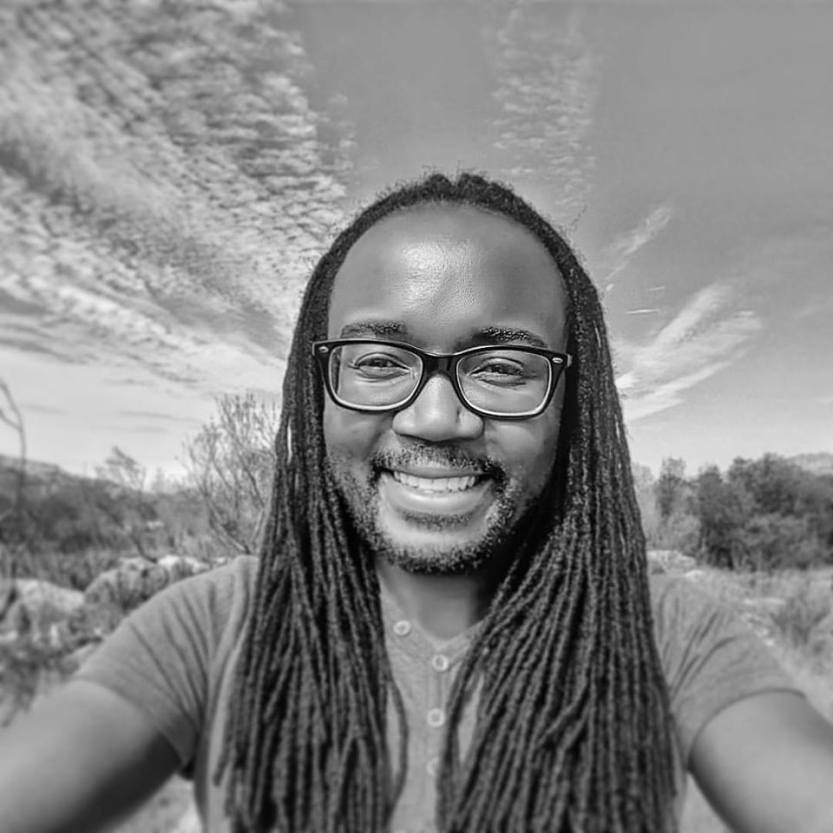 It is the 8th of May, 2008. I have just walked through the door and begin to tip toe through the house so I don’t wake my mother up. She has been very worried about my late nights with my German, Australian and Japanese friends throughout the suburbs of Khumalo and Hillside. It is the height of pre- election violence in Zimbabwe. Only a few days ago a young man was kicked in the chest by militia until he was coughing up globules of blood. His crime? Not carrying a form of positive identification or a piece card that shows which political party he follows. Yes, I was there. I was with a friend on George Silundika Avenue near Glens Removals when the young man skidded past us and fell onto the tarmac about two metres from where we stood talking. Not a moment later there was a thundering of army boots and booming voices shouting violently as they descended on the unarmed, helpless man. I dare not tell you the state he was in when they lifted his near dead body and took it around the corner. As we were trying to take all this in, the guy in charge, not more than 30 years old, walked straight to me as though he would smooch me and asked me for ID. I groped the back pocket of my Levis and felt my passport there. I sighed. They did the same with my friend. We were both safe. He told us to run home and not look back. We did just that.

Fast forward back to this day…
So I am tip toeing through my mother’s kitchen. I have locked the door behind me and am about to get into bed when the phone rings… It is the loudest damn phone I have ever heard. I rush to it and pick it up by the 3rd ring. “Hello!”, says a raspy, tobacco beaten voice on the other end of the line. “Is that Frank?”. I pause, squint my eyes a little as if that will help me recognise this unfamiliar voice. “Yes. It is”. I am not sure if this is one of my friends playing a prank or a genuine call, so I listen. “We know who you are and what you have been doing”. “Who is this?”. The concern in my voice cannot mask the fear that is sprinting up and down my spine. “We are your friends that are trying not to hurt you unless you give us cause to”. “We know about your interview. We are giving you a grace period of 7 days to leave this country before we come to get you or burn your house down with you in it!”

It was the police. They had found footage for an interview I had given to a French TV channel where I openly stated my sexual orientation and thoughts on where I felt the country was going under the president’s rule. The filmmakers had been caught and footage confiscated and watched. I was an easy target, seeing I was a lead actor in a Zimbabwean TV series at the time. I had to make a wise decision that would not endanger my loved ones. So I left. It took 10 heavy days to apply for a South African Visa, book a flight and get out.
I left the country unscathed. The fact remains though, that threats and intimidation were used to make me feel a lesser human being and that my life meant little. And also that I was terrified enough of what might happen to me behind closed doors as an out gay man in a country that does not to this day recognize gay people as human and continues to deny equal rights to LGBTI citizens. So now, I speak for those that might never be afforded the space and time to utter a word that might bring them to be accepted in society. Not just in Zimbabwe, but all over our beautiful continent and beyond.